Spotlight US: A strong digital leader might lose momentum 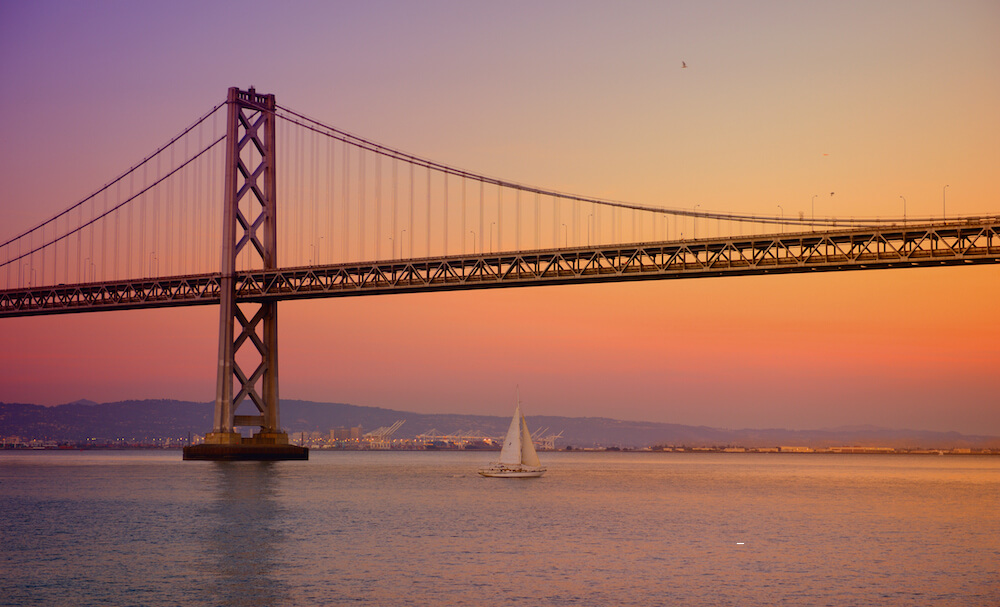 The United States of America are a digital force to be reckoned with. But the leader in many digital fields is losing ground due to a skill gap and a patchy infrastructure.

Disclaimer: Given the size of the US as well as the many different markets within it, this can only be a superficial overview based on numerous statistics, studies and reports. It was actually quite difficult to find clear numbers without diving into specific markets, which is why I kept to main topics opposed to the often quite detailed results of the DESI index.

The Strengths: The US is a strong digital leader

Digital skills are high in demand

According to the Digital Economy Report 2021 (PDF), almost 58% of all AI researchers worldwide work in the United States whereas only roughly 20% were born in the United States. Interestingly, most AI postgraduates in the US prefer to work in Academia (ca. 40%) while every fourth goes into the private sector. International postgraduates, meanwhile, overwhelmingly go into the private sector (ca. 52%).

A 2021 research (source: via spglobal.com) found that densely populated areas have an average broadband penetration of 89%, with suburban areas still covering 74% - 81%.

Additionally, the Digital Economy Report states that The US and Canada have an incredibly high penetration rate for mobile broadband. Smartphone adoption is equally high with nearly 83% (the highest rate compared to Europe, China, Latin America, etc.).

The economy invests in the digital transformation

The US economy has been accelerating its digital transformation at a record pace. The most mergers and acquisitions of (digital) start-ups were made by US-American companies as of 2021 with Apple leading the race. The geographical distribution of Internet of Things revenue is estimated to be mainly split between Asia and Pacific (35%), North America (31%) and Europe (22%) trailing behind.

According to a study by IAB, the internet economy grew seven times faster than the total US economy and now makes up 12% of the GDP (gross domestic product). In fact, it grew 22% from 2016 to 2021.

The Cisco Digital Readiness Index 2019 placed the US 3rd on a global level on average. It ranks 1st place in digital adoption and 4th in start-up environment. Additionally, IMD ranks the US 2nd place in its "World Digital Competitiveness Ranking" where it has been leading the ranking in the last years.

The Weaknesses: The US loses ground compared to other countries

It is worth to note that despite ranking 2nd in the "World Digital Competitiveness Ranking" by IMD, the report also mentions that the US has dropped places across the board, e.g., in the technology factor and in the area of future readiness.

According to Coursera, the US ranks 29th out of 100 countries regarding the digital skills of its workforce despite the higher demand in digital skills for pretty much all occupations (source: via ITIF). The Information Technology & Innovation Foundation states that the US even took a step back. For example, ICT graduates consisted of many more women on average in 1995 (37%) than they do today (24%). Additionally, the federal government invests a lot less in workforce training programs than it did 30 years ago. According to the "World Digital Competitiveness Ranking", the US ranks 33rd overall in employee training and 50th when it comes to graduates in sciences which seems quite low compared to its incredibly high overall rank.

Rural infrastructure is turning into an issue

As with many countries, rural areas are increasingly cut off with broadband penetration as low as 53% which means that nearly every second household in rural areas does not have sufficient access to the internet. As of 2021, it's estimated that 20 million US households are without a broadband subscription.

According to Cisco's Digital Readiness Index, the US rank only 16th in "ease of doing business" which describes the "basic infrastructure and policies needed to support business continuity". The Brookings report estimates that Construction, Logistics, Manufacturing and food services are not as developed digitally as industries such as Finance and Insurance, ICT or Healthcare. However, the stats are from 2016 and it's very likely that there have been quite a few changes in the last couple of years.

Summary: A global leader that needs a stronger foundation

Looking at all the different stats, studies and reports, it's obvious that the US is born to be a leader. However, its heterogenous make up and size could be a disadvantage in the years to come since it is much easier for smaller countries to develop federal ICT packages to support education, startup help and infrastructural strategies.

Where the US leads when it comes to big IT companies, services, and scientific achievements, it has lost steam regarding its ICT workforce, education and infrastructure which are the necessary foundations for long-lasting success.

Because it shows that these countries invest a lot more in their ICT education and have a higher number of experience ICT experts. Even though US companies might currently be attractive employers, this might not be the case in the long term. As our Spotlight series has shown, a country that wasn't previously on the digital map can differentiate itself with a few innovative industries or initiatives and become an attractive work environment. As the competition not just for customers but also for skilled employees becomes more global, the US needs to work on their own ICT education and infrastructure to weather international changes.

DIGITALL provides the right tech support with managed services, captive centers and many more services to help your digital strategy gain speed. More than that, we are not just tech experts but provide industry know-how to develop and implement solutions that are innovative and customized for your business. 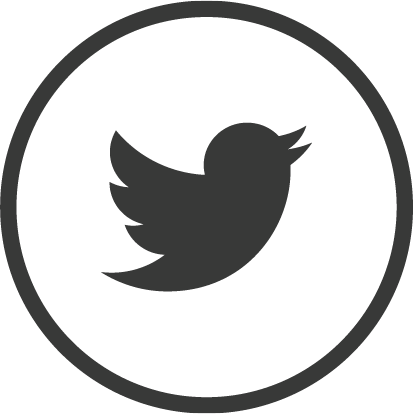 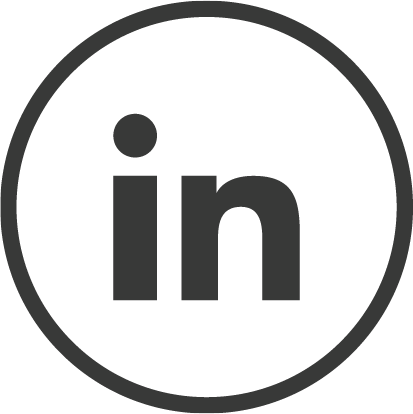 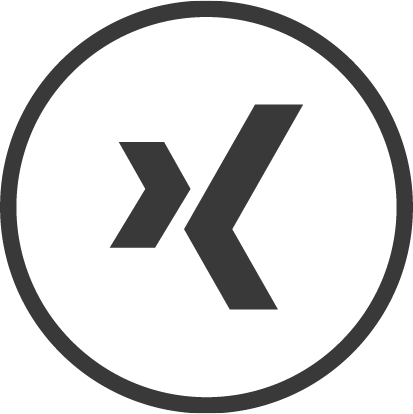 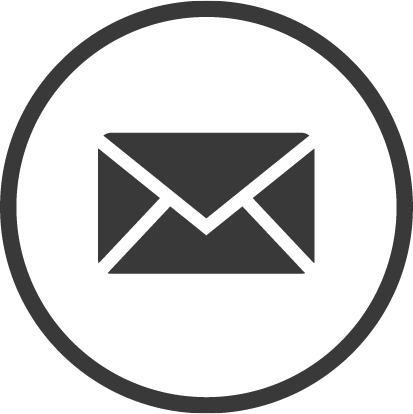 Juliane Waack is Editor in Chief at DIGITALL and writes about the digital transformation, megatrends and why a healthy culture is essential for a successful business.

Back to Blog Starting Page

Marketing intelligence is crucial to align processes, gain an overview over all activities and...

Do you really need to be an early adopter?

When we talk about digitalization, we often celebrate early adopters and urge other companies to...

Low Code, No Code, Power User: App development for everyone

Demand for individual software solutions and apps is high in companies but often can't be met due...